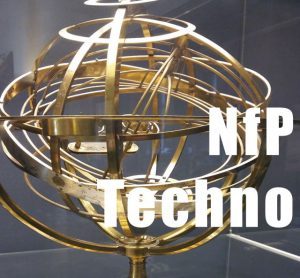 University of Michigan researchers have shown that sound waves can be used to hack into devices that use a commonly deployed piece of silicon called a MEMS accelerometer. Fitbits, smartphones, and a variety of medical devices and GPS locators all rely on accelerometers. The bad news is that the sound-wave hack can be used to control an emerging class of autonomous devices such as drones, self-driving cars, and anything attached to the Internet of Things. The good news: The hack requires physical proximity, expertise in both mechanical and electrical engineering, and above-average programming skills, according to researchers.

They also admit the actual threat is slight. “We’re not saying the sky is falling,” says Tim Trippel, one of the researchers and a PhD candidate in the computer science and engineering department at the University of Michigan. “But we need to think about software security and how the hardware can be stimulated environmentally with sound waves and [electromagnetic interference]. If attackers can craft the right type of vibration, they can make a device behave the way they way want it to.”