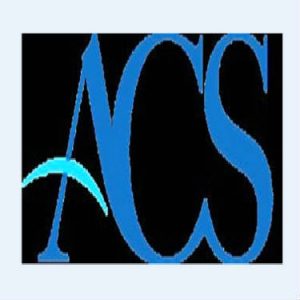 ACS (the Association of Convenience Stores) has welcomed figures released by the Office of National Statistics which show a decline in the percentage of young people that get cigarettes from retailers.

The report published by ONS and the NHS, looks at the prevalence of smoking, drinking and drug use among young people (school pupils aged 11 to 15).

When asked where they get cigarettes, the most common source for regular smokers among the survey group of young people was to be given them by friends. The report notes that there has been a sharp decline in the percentage that usually bought cigarettes from shops, going from 57% in 2014 to 38% in 2016.

The report also shows that there has been an increase in the proportion of underage smokers who said they found it difficult to buy cigarettes in shops to almost one in three (28%).

Of the pupils surveyed that had obtained alcohol in the last four weeks, the most common sources were to be given it by parents (70%), given by friends (54%), and taken from home without permission (41%).

ACS chief executive James Lowman said: “These figures show that retailers are continuing to make significant progress toward eliminating the sale of age restricted products to young people. Industry initiatives like Community Alcohol Partnerships, Challenge 25, the Proof of Age Standards Scheme and others which promote consistent messages to retailers about underage sales are clearly having a positive impact. We will continue to promote our Assured Advice on Preventing Underage Sales and work with other bodies in the sector to aid retailers and their staff in ensuring that they trade responsibly.”

The full report, Smoking, Drinking and Drug Use Among Young People in England is available here