“The Pensions and Lifetime Savings Association (PLSA) has published a report 2016 focussing on the issue of executive pay. The report reveals that 87 per cent of pension funds surveyed say executive pay is too high.Of that 87 per cent, almost two-thirds (63 per cent) believe executive pay is generally too high, while 37 per cent say it’s too high in cases of poor performance. Pension funds also have serious concerns about the pay gap between executives and their workforce with 85 per cent of respondents highlighting it as a problem.

The PLSA member survey also highlights concerns from pension funds over the capacity of asset managers to fulfil their stewardship responsibilities with 35 per cent of respondents stating dissatisfaction. There is also a strong sense that high levels of pay in the asset management industry are preventing asset managers from properly holding companies to account over pay practices, 60 per cent stating this as a problem.

The report’s analysis of remuneration-related shareholder votes at company AGMs found that overall levels of dissent did not change dramatically in 2016. However, the number of FTSE 100 companies experiencing dissent levels of 40 per cent or higher increased from two in 2015 to seven in 2016. In the FTSE 350, nine companies that experienced significant shareholder dissent levels of over 20 per cent in 2015, also received dissent of over 15 per cent in 2016.

The report also reveals that of the five FTSE 100 companies with the highest level of shareholder dissent: BP (61 per cent), Smith & Nephew (57 per cent), Shire (51 per cent), Babcock (48 per cent), and Anglo-American (48 per cent), none were prepared to acknowledge they had their approach to remuneration wrong in their subsequent statements to the vote.

Luke Hildyard, Policy Lead for Stewardship and Corporate Governance, PLSA, said: “There has been a lot of public debate about executive pay recently and our members have clearly expressed their concern. It’s time companies got the message and started to reduce the size of the pay packages awarded to their top executives.” 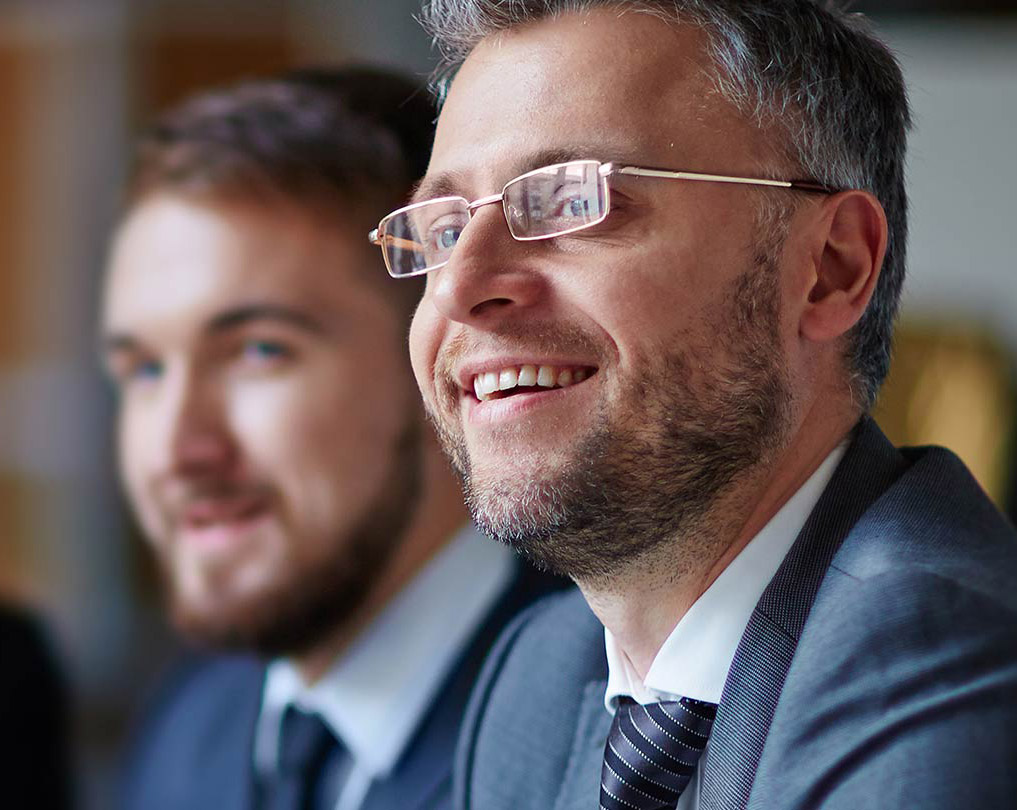 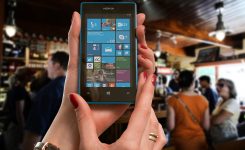