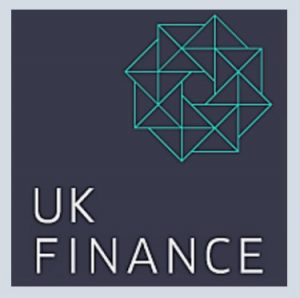 There were just under 1.4 billion card payments in June, a monthly record and a 12% rise in the last 12 months. This is the highest annual rate of growth in the number of payments since June 2008, driven by a robust rise in online (+20%) and contactless (+143%) purchases.

“Contactless payments accounted for a third of transactions in June with consumers continuing to use their cards for lower value purchases. While spending recorded a relatively modest monthly growth, the number of transactions rose at a faster rate with some 46 million card purchases made every day.”

The largest increase in spending between May and June was on tax preparation services. Travel related merchants such as foreign currency exchange, auto rental and miscellaneous travel also recorded strong growth in June.

The debit and credit card share of total retail sales was 77 per cent in June.