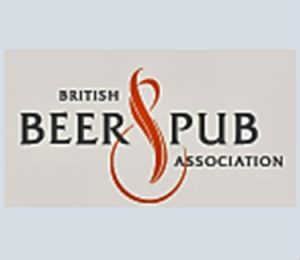 The British Beer & Pub Association, representing Britain’s brewers and pub companies, is urging the Chancellor to cut tax on beer in the forthcoming Budget.

The BBPA has launched an infographics campaign via social media, to engage industry staff, customers, and the wider public to support a cut in beer duty in the Budget on 22nd November.

The BBPA is urging everyone to get involved, by supporting the campaign on social media platforms.

Social media tools will support efforts to drive traffic towards the BBPA’s www.cutbeertax.co.uk website, where anyone can quickly email their local Member of Parliament urging them to support the campaign. For any social media use, in particular on Twitter, supporters are urged to include the #cutbeertax hashtag.

“I hope everyone will get behind the campaign on social media, says BBPA Chief Executive Brigid Simmonds. “Government plans for further beer tax rises are unsustainable, and showing MPs the scale of concern in their own constituencies is essential if we are to persuade them to make this issue a priority.”