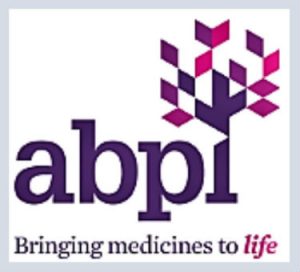 The Association of the British Pharmaceutical Industry (ABPI) have issued a statement regarding its application for judicial review versus The National Institute for Health and Care Excellence (NICE).

​​Following confirmation from the Administrative Court that The ABPI’s application for judicial review has been turned down, the following statement has been issued.

“The ABPI is disappointed that the judicial review application has been turned down. It’s now appropriate for us to take time to reflect on the judgement with our members and decide next steps.”​

The application for a Judicial Review stems from the introduction – by the National Institute for Health and Care Excellence (NICE) – of an additional negotiation process for medicines that had already been assessed as cost-effective if they were likely to cost the NHS more than £20million in any of the first three years of use.

ABPI asserted that NICE’s own analysis showed that around one in five new medicines would be impacted. They were also seeking to reverse changes to the assessment of medicines for very rare diseases, which they believed to be inappropriate and unworkable. 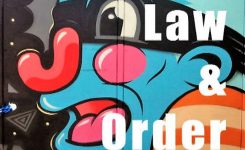