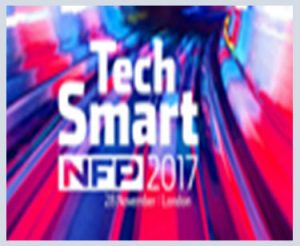 Look and Learn was a British weekly educational magazine for children published by Fleetway Publications Ltd from 1962 until 1982. It contained educational text articles that covered a wide variety of topics from volcanoes to the Loch Ness Monster (1). But the secret of its twenty-year success was to present that information in a gripping graphic format that cemented facts in children’s enquiring minds.

‘Seeing comes before words. The child looks and recognises before it speaks,’ wrote John Berger (2). Neuroscience has subsequently established the power of visualisation in human cognition. Images are indelibly etched in the long-term memory and, where text and pictures send conflicting messages, images most often win (3).

Children learn to walk and talk through a process of trial and error. Some artists and musicians are described as self-taught. People solve problems and make scientific discoveries without being directed by a teacher. So, a mixture of experimentation, inspiration, and determination then. But, people also construct new knowledge by building on their current knowledge. Building on what they already know: learners search for meaning by establishing patterns.

So imagery is powerful. If it is also teamed with practical examples that people can relate to their own experience the combined impact can be enormous. As membership professionals we don’t have the time or money for costly and time-consuming failed experiments, or multiple attempts at problem solving. We have to get to the root of a problem swiftly. Learning as we go!

What better then, than an opportunity to learn with the masters. Yes, the experts, but also the everyday practitioners. The ones that have been there, seen that, and got the tee-shirt. People just like you. That’s why the TechSmart NFP format is such an effective learning experience!