The President of the Prison Governors Association has written an open letter to members which is roundly critical of the governments approach to the current crisis in prisons. Andrea Albutt launched a scathing attack on the Ministry of Justice (MoJ) saying that the PGA are “devastated at the complete decline of our service”, and stating that nothing tangible had come from the ministry to “to ease the burden” on her members.

Responding to her comments, Dr Amanda Goodall, an Associate Professor and expert in leadership at Cass Business School, commented thus: “The decision, originally made by Liz Truss when she was Secretary of State of Justice and Lord Chancellor, to separate prison decision-making and policy from prison governors was illogical. Of note is that Ms Truss was the first Lord Chancellor to be appointed with no knowledge of the law – no law degree – a point that got a lot of attention at the time. Thus, it is not so surprising that she made this decision with no core business knowledge of either the law or prisons. Unfortunately, the government has essentially rendered prison governors impotent, and at a time when our prisons are in chaos, and they are finding it hard to recruit prison governors.” 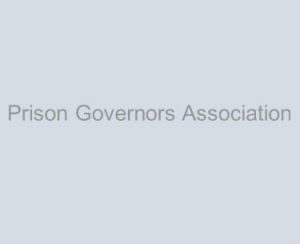